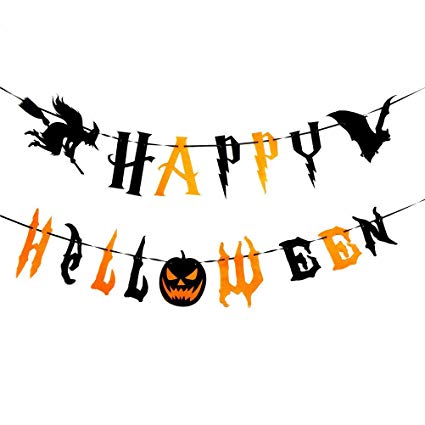 “It might seem odd that Buddhist temples in Japan house the occasional stray mummified demon (oni), but then again it probably makes sense to keep them off the streets and under the watchful eye of a priest.
[…]
[A] mysterious demon mummy can be found at Daijōin temple in the town of Usa (Oita prefecture).

The mummy is said to have once been the treasured heirloom of a noble family. But after suffering some sort of misfortune, the family was forced to get rid of it.

The demon mummy changed owners several times before ending up in the hands of a Daijōin temple parishioner in 1925. After the parishioner fell extremely ill, the mummy was suspected of being cursed.

The parishioner quickly recovered from his illness after the mummy was placed in the care of the temple. It has remained there ever since. Today the enshrined demon mummy of Daijōin temple is revered as a sacred object.

A much smaller mummy — said to be that of a baby demon — was once in the possession of Rakanji Temple at Yabakei (Oita prefecture).

Unfortunately, it was destroyed in a fire in 1943.”

From Monster mummies of Japan on pinktentacle.com. 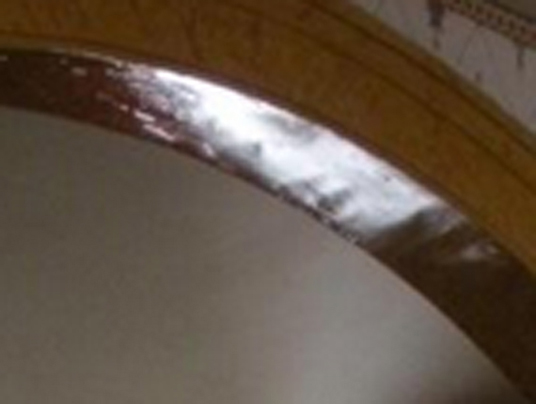 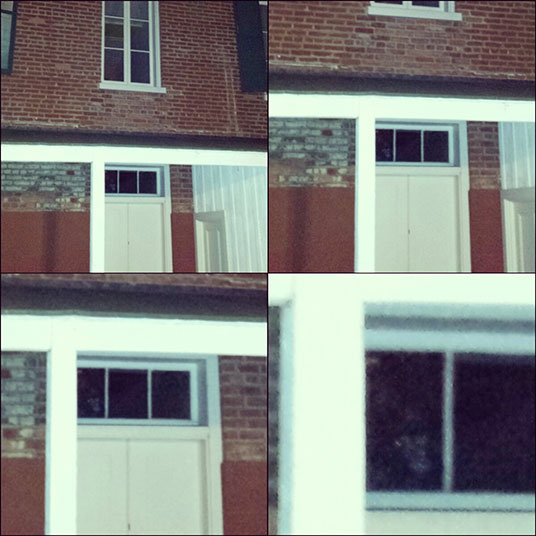 So very ghoul! Check out the whole collection at Trick or Treat Studios. 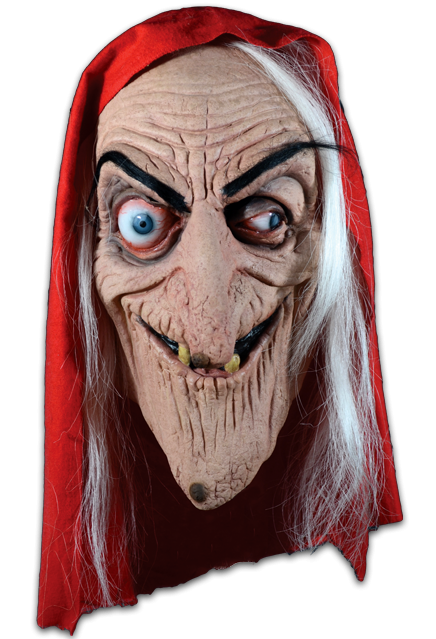 The Devil's Muse
Blog at WordPress.com.