The studio originally wanted to call Beetlejuice “House Ghosts.” As a joke, Tim Burton suggested the name “Scared Sheetless” and was horrified when the studio actually considered using it.

Did you know that there are many connections to executive producer Steven Spielberg’s popular movie, E.T. the Extra-Terrestrial (1982) in Gremlins?

One of the Gremlins says “phone home,” there is a stuffed E.T., and, at the beginning, one of the movies on the marquee is “A Boy’s Life,” which was the fake name under which E.T. the Extra-Terrestrial was shipped to theaters.

A 19th century Victorian home in Los Angeles’ West Adams District provided the basis for the Addams Family Mansion. The Addams house, located at 21 Chester Place, was built in 1888. Oddly enough, the actual house is only shown in the first episode of the first season and is visible during an opening exterior shot, and during the show’s intro reel. Unlike the Addams Mansion, the real house at 21 Chester Place only had two floors! To add the third floor and the gothic tower, the show’s production crew took a 30 x 40 inch photo of the house and had a painter create the missing details.

During its existence, the Victorian house went through a number of ownership changes, eventually winding up in the hands of Mount St. Mary’s College. The house has subsequently been demolished to make way for a recreational track.

Learn about more the real landmarks behind recognizable houses from pop culture at 5 Fictional Homes That Exist in Real Life.

When Mel Brooks was preparing for this film, he discovered that Ken Strickfaden, who had made the elaborate electrical machinery for the lab sequences in the Universal Frankenstein films, was still alive and living in the Los Angeles area. Brooks visited Strickfaden and found that he had stored all the equipment in his garage. Brooks made a deal to rent the equipment and gave Strickfaden the screen credit he did not receive for the original films.

I waited for years before finally seeing Nobuhiko Obayashi’s House, and I think the excitement and expectations were too high for what the movie ended up being. I was expecting a mix between Dario Argento’s Suspiria and Tim Burton’s early 1980s Hansel and Gretel, which were both great and far superior than House. The majority of the good scenes were all in the trailer, except for my favourite, which was the eye in the mouth.

I guess I should have done more research into this movie other than watching trailers and hearing about how great it was from friends and family. Warning to those who have yet to see this, expect something more light-hearted with a light plot.

When I was an older kid, past 10 but not yet a pre-teen, my favourite way to spend an afternoon was to buy a bag of Munchos chips and a bottle of Tahiti Treat soda pop, and rent High Spirits on VHS. I loved, and still love, its mix of comedy, romance and ghosts.

Ancestors return from the dead 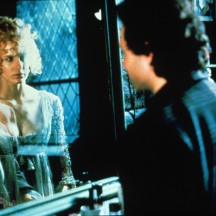 Every time I watch High Spirits again as an adult, I go into it expecting it to be juvenile because I liked it when I was young. Minutes into the film, I am brought back to the comedy of the 80s: slapstick and irreverent. What I particularly like about the film is that its first quarter or so doesn’t show any ghosts. Its storyline follows a group of well-meaning Irish country-folk trying to save a castle by making it appear haunted. Then, as the guests are forced to settle into the castle a day after they have arrived, a host of ghosts begin to appear and take over the narrative.

Re-watching High Spirits, I am reminded that it does have its scary parts. Creepy nuns and ancestors returning from the dead are two highlights. It is also steeped in Irish supernatural folklore, which makes the ghost storylines seem natural in the setting.

While High Spirits will never be as clever as Beetlejuice or as biting as Death Becomes Her, it stands out as a funny and creepy, classic dark comedy all the same for me. Check it out for yourself: High Spirits on Youtube.

I am a massive fan of Little Shop of Horrors. I recently came across a great web page of Little Shop of Horrors Trivia. Did you know that the bizarre equipment used by the dentist has made appearances in other Warner Bros. productions? Notably as Jeremy Irons’ gynecology tools in Dead Ringers (1988) and as the Joker’s plastic surgeon tools in Batman (1989). I love this movie! 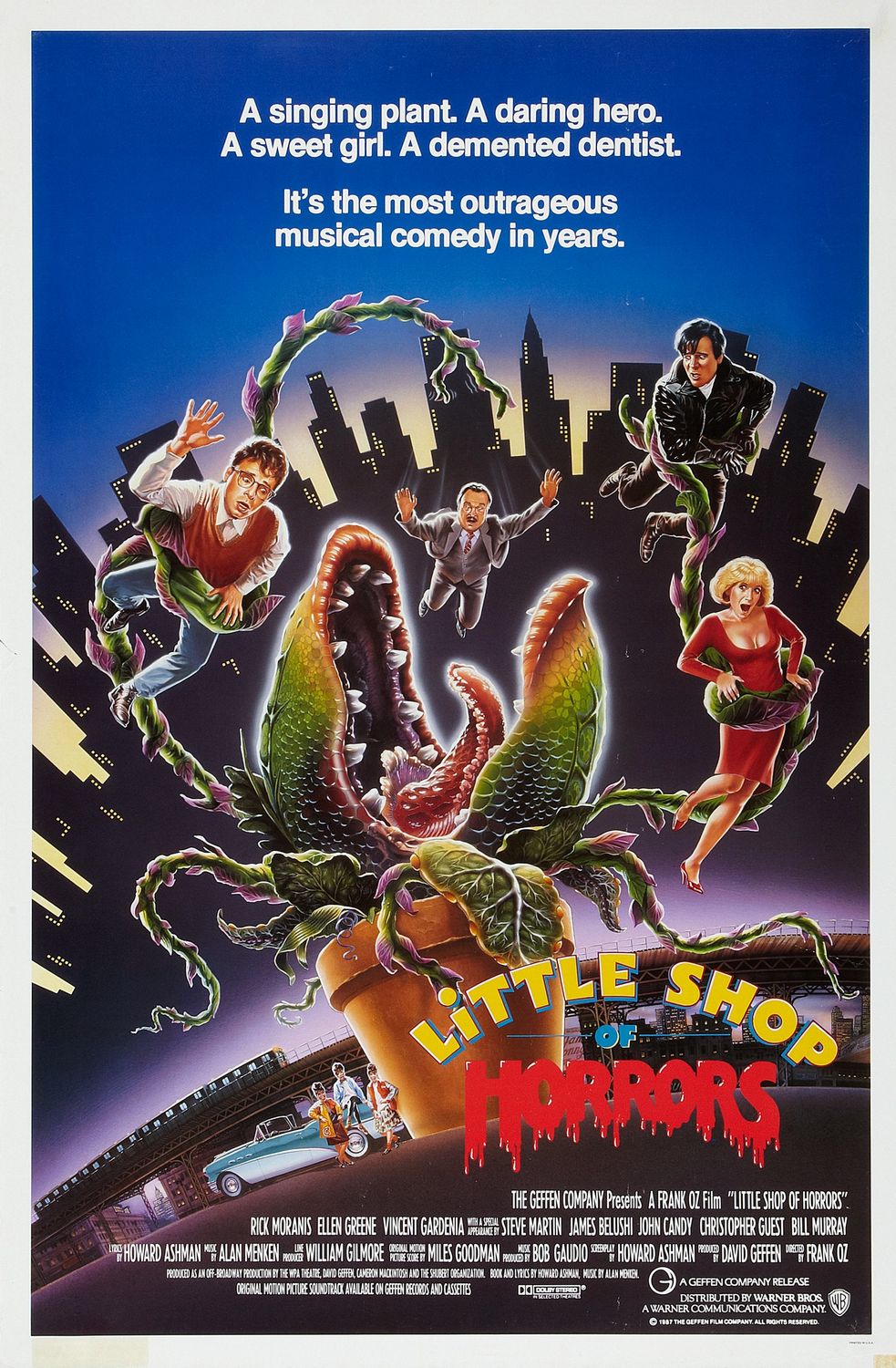