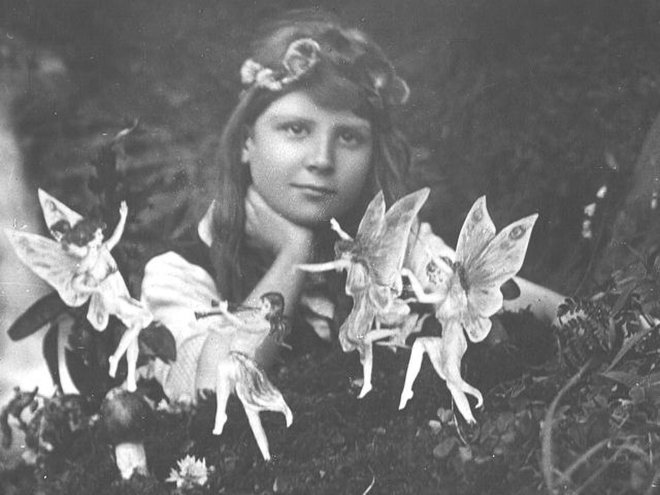 “Most famously, the fairies were wrongly fingered as the chief suspect in the disappearance of Bridget Cleary, a 26-year-old cooper’s wife, in 1895. According to the transcript from the Irish Crime Records, which is kept in the National Archives, she went missing on the night of March 15. She had been killed by her husband Michael Cleary, her father Patrick Boland, her aunt Mary Kennedy, her cousins Patrick, William, James and Michael Kennedy, and John Dunne, and two men named William Ahern and William Simpson, and her body secretly buried. One week later, after an extensive search, her body was found by police about three quarters of a mile from her house.

“After Bridget became seriously ill, her family said that she had been abducted by the fairies and replaced with a fairy changeling. To drive the changeling away, they tortured her over a number of nights. Bridget died of her injuries. It was a most extraordinary and unusual case, particularly because folk custom and legend about fairy changelings clearly indicated that fairy changelings should never be harmed, only threatened: if the fairies had the real person with them, they may retaliate harshly if the humans harmed the changeling they had left behind.”

from “Abductions by Fairies” on Ask About Ireland